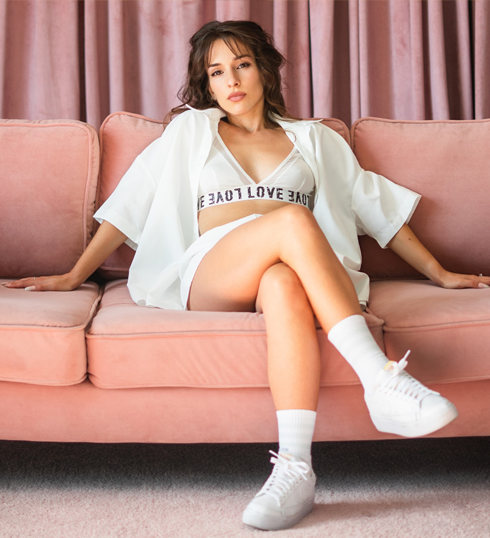 Aida Alonso Iglesias, known as Aid or Aid Alonso, was born and raised in Spain. She started her music career at age 14 when a friend of hers uploaded her rap recordings to the Internet becoming viral. Aid won the Heineken Greenspace music contest in Spain which allowed her to release her debut album Jugando. This album made her gain recognition in the Spanish hip hop scene, obtaining many awards: iTunes Single Of The Week, Artist Of The Month in Myspace and winner of Marcate Un Squares contest of Kellogs. She released other works like Rapoemas, Hacer Lo que Quiero and Aprendeo, which was rated the most listened to song in the Galician language.

Aid moved to California in 2015, where she began a period of musical inactivity focusing on her engineering career. She participated in the TEDx talk hosted at CSULB in April 2016. In 2022 Aid came back with a new music project influenced by soul, r&b and west coast sound. Her previous music project was released under the artist name of Aid.